I'd love you to join The Imagination Box Art Club! You’ll gain instant access to a growing library of free resources. You can also sign up to my newsletter for updates on new products, creative ideas, sales and exclusive offers.

Use a social account for faster login or easy registration.

Joining with social is super quick and means you don’t have any extra passwords to remember. Rest assured, we’d never share any of your data or post anything on your behalf.

July 4th is a great learning topic for kids all around the world – in the classroom or homeschool and summer camps or clubs – there are so many fun facts to explore.

Here are some fun facts and a free printable to celebrate the Fourth of July.

Did you know these July 4th Fun Facts?

Here are some historical facts about July 4th

If you’ve enjoyed reading these facts, you might like to view this free resource at my Teachers Pay Teachers Store. Further facts and ideas have been illustrated in a graphic poster and activity sheet that you can print and display or use for online and remote teaching.

A Bundle of Summer Art and Creative Writing Activities

A Bundle of All About Me Art and Creative Writing Activities

I’d love you to stay in touch! Join my newsletter for seasonal ideas, freebies and special offers, 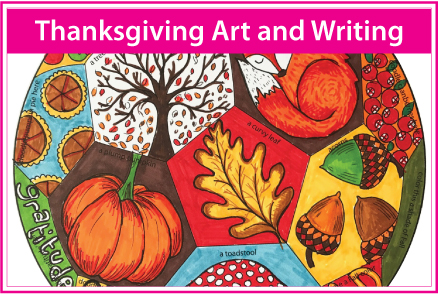 Thanksgiving Art and Writing Activities for the Classroom 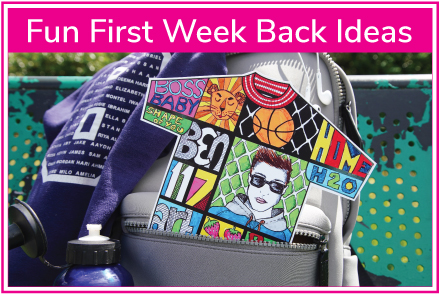 First Week Back To School Ideas and Activities 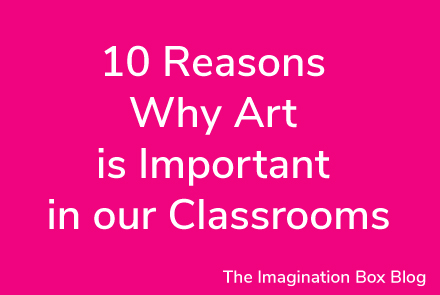 Why is Art Important in our Classrooms? 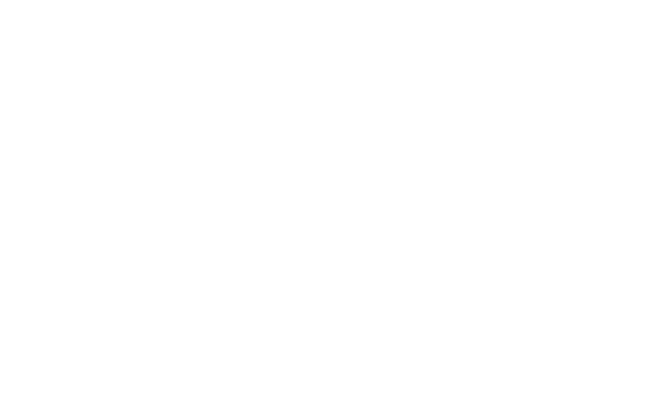 This is a relaxing way to doodle in a festive fash

Printing is fun and always turns out great! #giftw

Mindful December doodles :-) Students can take a b

These simple art activities take me back to my own